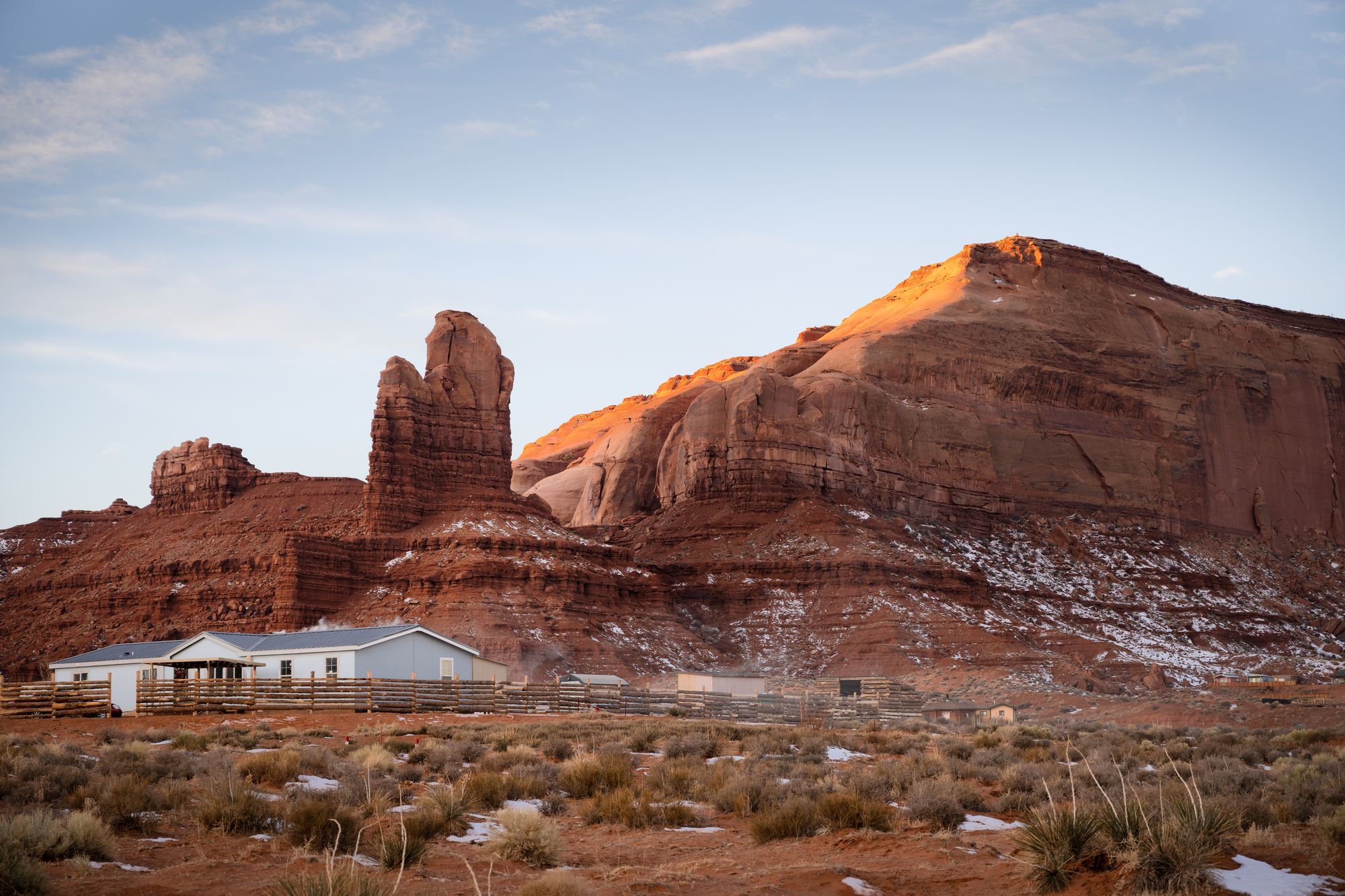 observing lands and people through photos 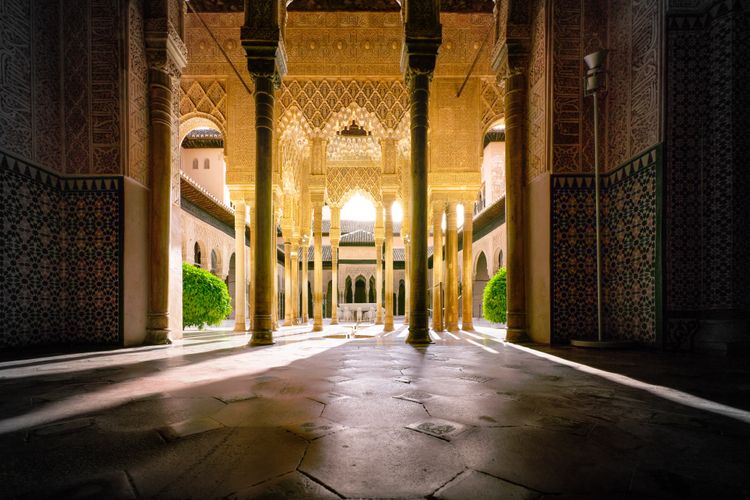 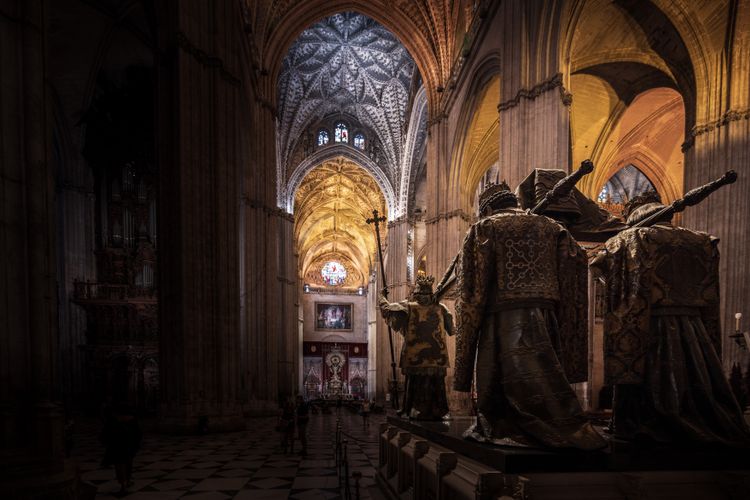 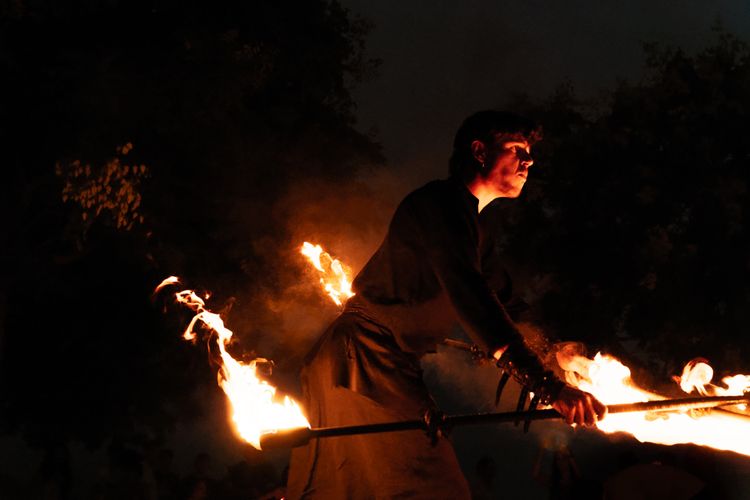 No .. no that one. This is about a seriously talented gent, performing against a dramatic backdrop of the Alhambra, in
Sep 30, 2022
2 min read
Sep
28 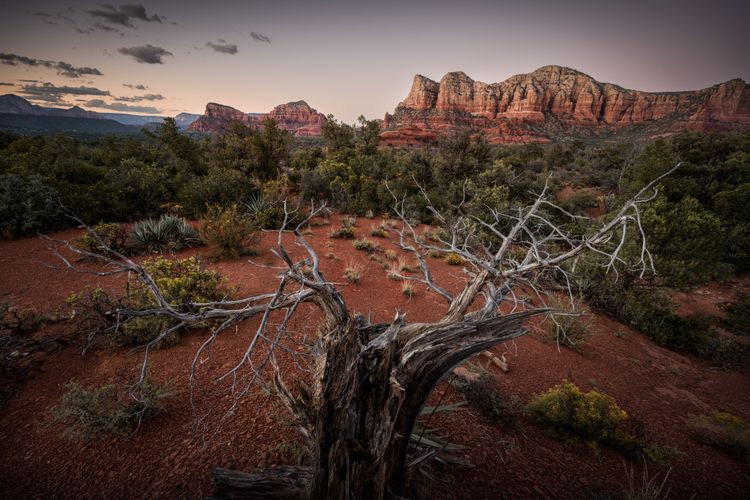 48 Minutes at the Courthouse 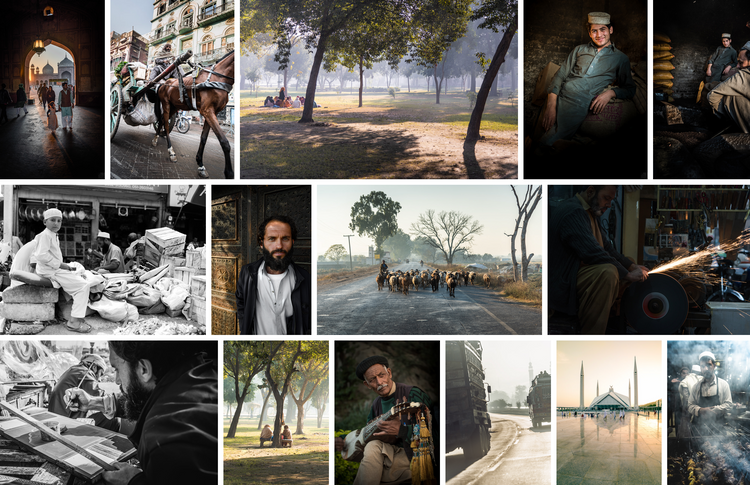 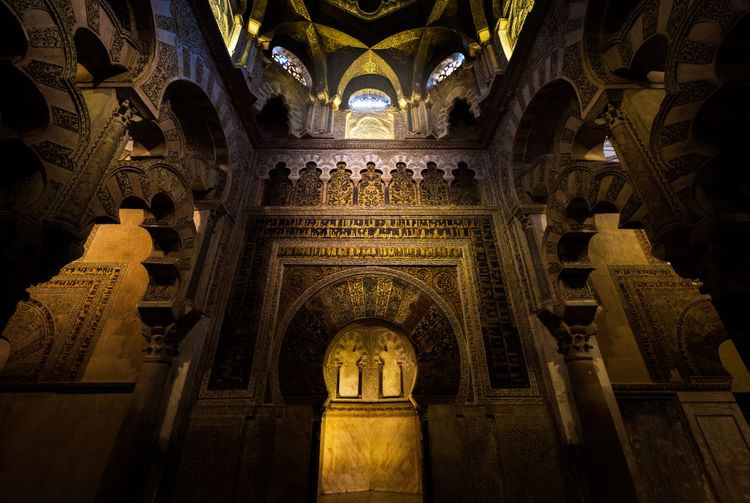 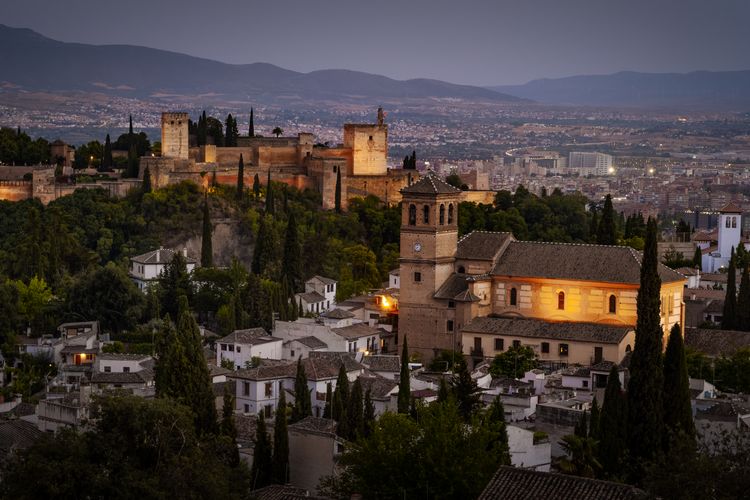 A Thousand Views of the Alhambra

The image of the Alhambra you will encounter most frequently – or almost exclusively – is a close-up on top of the
Aug 25, 2022
3 min read
Aug
12 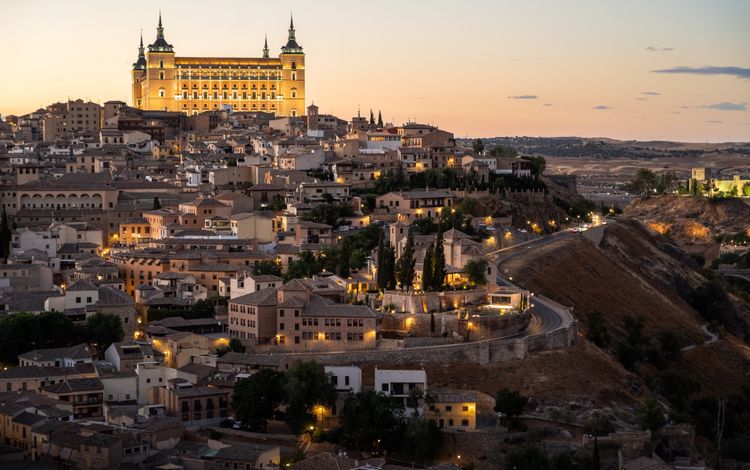 Editor's Note: These photos are best viewed on a high quality display. A tablet will do better than a phone.
Aug 3, 2022
4 min read